Originally launched in 2011, the original Eco-Drive*2 SATELLITE WAVE was the world’s first light-powered watch that receives time signals from satellites to always show the accurate time—anywhere on the globe.

As an improved version of current F900, it doubles the speed of minute and hour hand spinning compared to the previous model. These new models also inherit the design concept of original SATELLITE WAVE model, which became an epic timepiece, while improving durability by adopting Super Titanium™*3 case. 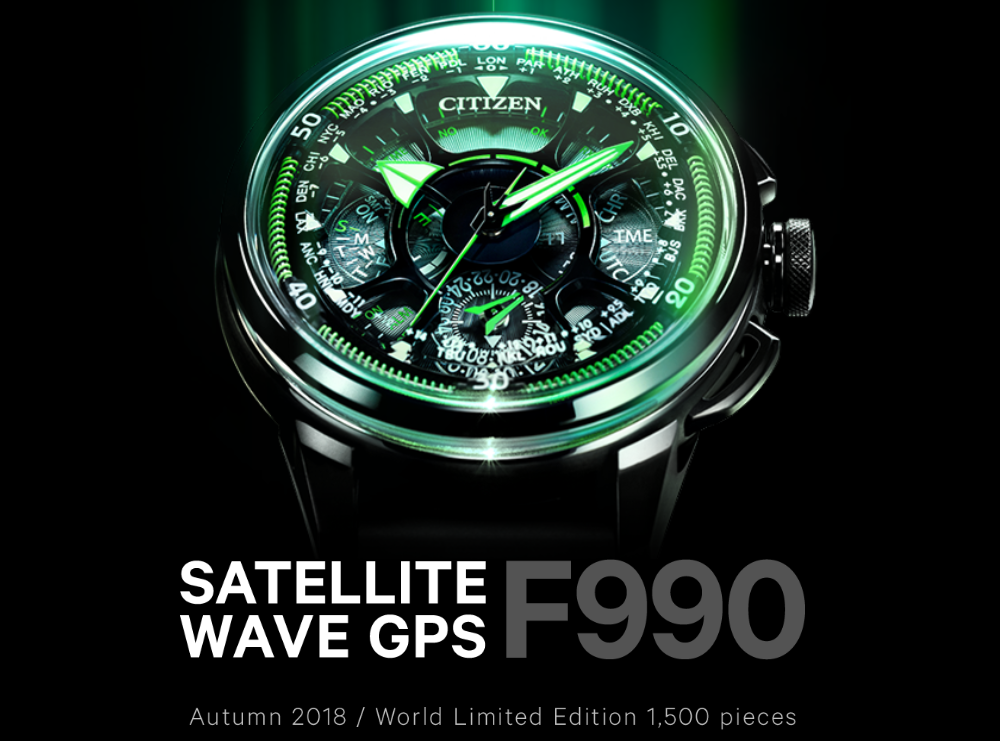