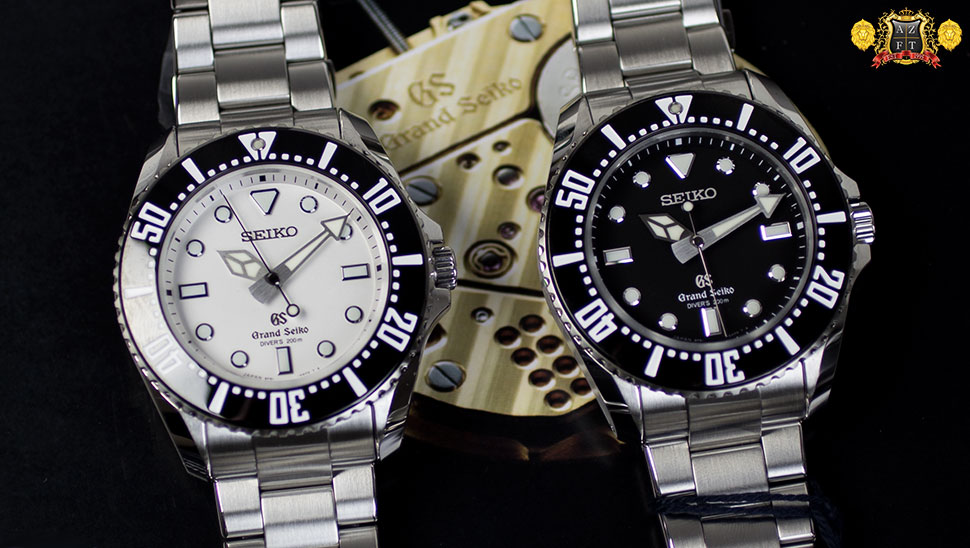 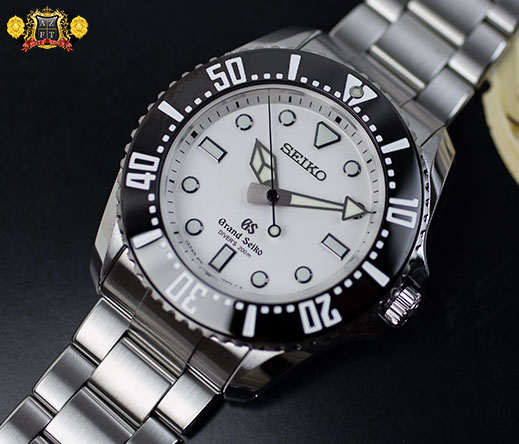 For the first time in Grand Seiko's history, the introduction of the 9F high accuracy quartz movement has been placed into a new 200m divers design.  Spring Drive has been the only movement utilized in Grand Seiko's diver models, which is due to their high accuracy and durability.  With these two essentials in mind, it only makes sense that Seiko would give the extremely accurate and very durable 9F Quartz, a home in a dive piece.

There are two new models featuring the quartz movement.  SBGX115 with a new white dial is the first, and the SBGX117 with traditional black matte dial is second.  Both these models are in a 42.7mm stainless steel case that is 13mm thick and features Zaratsu polishing around the cases lugs.  The models are mostly a brushed finish, including their stainless steel, 3 pieces oyster style bracelets.

As you would find on the Spring Drive divers models, these pieces will include a micro-adjustable bracelet that also features an expansion clasp for going over a wet suit.  In all, these pieces weighs 198g, which makes for a fairly light watch, considering it is all steel. 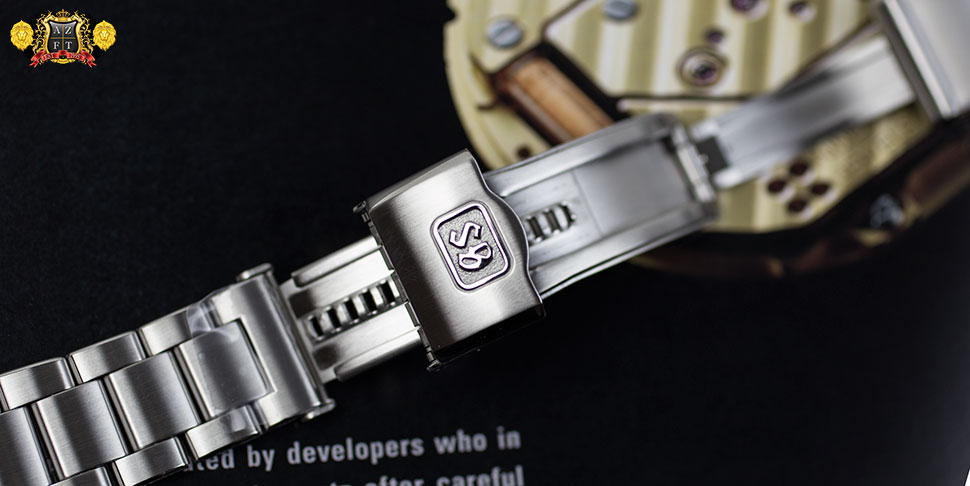 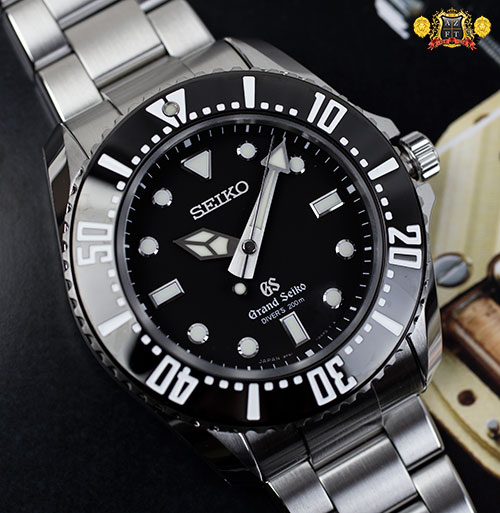 The bezel of these pieces feature a new and modern design, intended to appeal to a younger audience.  The font used is bold and semi-square in design giving a different look compared to the original Spring Drive divers.  These bezels are designed for performance, and give a fluid stable feel when operated.  The future of the timepiece is also considered when developing these dive watches.  The design also enables easy disassembly for maintenance when needed.

The movement found in the SBGX115 and SBGX117 is the Grand Seiko Quartz 9F61 which boasts a +/- 10 second per YEAR accuracy rating, a 50 year service interval, and perfectly stable hand alignment.  More specifically for the 9F61, there is no date.  The fact their is no date eliminates date adjustments in short months which means you basically never have to worry about it.

The 9F caliber has now been in production for over 20 years.  These movements are exclusive to Grand Seiko (with only one exception), as they are built to be the best quartz movement.  There are many factors that make this movement so special, but first, it is important to recognize why it is so accurate.

Thermo-Compensation is one of the reasons these 9F calibers are capable of being so accurate.  By using in-house grown quartz crystals, Seiko can not only sort the best ones, but also age them for a minimal of 3 months to ensure quality.  In-House made integrated circuits detect the vibrations from the quartz crystals (which vibrate 32,768 times per second) and translates that in an electrical signal of twice per second. 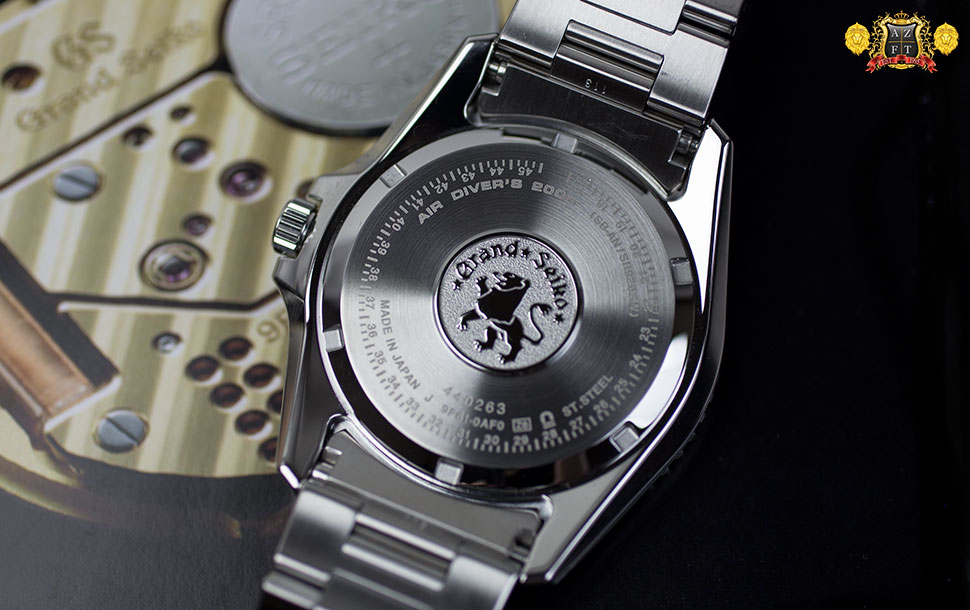 The weakness of quartz is its vulnerability to temperature.  With the thermo-compensation in the 9F calibers, temperature readings are executed 540 times per day, and compensate when the crystals frequency is altered due to the change in temperature.  The crystals deviations from temperature have already been predetermined, allowing an IC to make the correct changes at the specific temperature and in turn gives the watch the astounding +/-10 second per year accuracy. 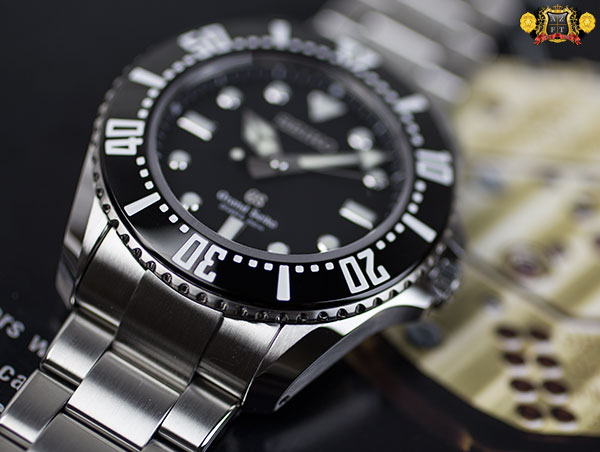 You may notice that the hands on Grand Seiko Quartz models are large.  The hours and minutes are titanium, with a long steel second hand.  This is not typical to see in quartz movements, as they do not generally have the torque to push the heavy hands.  Seiko uses a twin pulse motor that allows for the additional torque necessary.  Typically, only one pulse will push the second hand once per second.  The 9F moves at two steps per second and does so without any visual indication.  This ends up saving energy, allowing for the 3 year battery life.

Typically, quartz watches have "play" in the second hand making it seem to have a small vibration after each jumping second.  The 9F however, has a stiff and solid movement of the second hand, creating perfect alignment.  In order to achieve this, Seiko developed a backlash auto adjustment mechanism.  As bizarre as it may sound, this system actually utilizes a hairspring (typically found in a mechanical watch).  This is not used in its typical manner as a part of the regulating system, but is used to control the trembling of the second hand.  This eliminates the play, and creates a unique and beautiful motion. 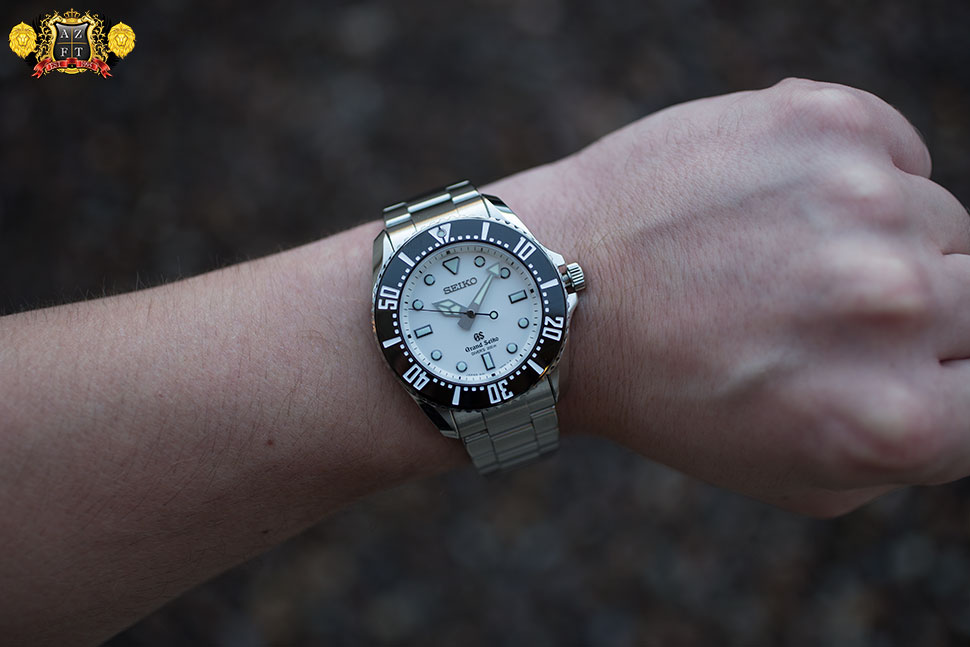 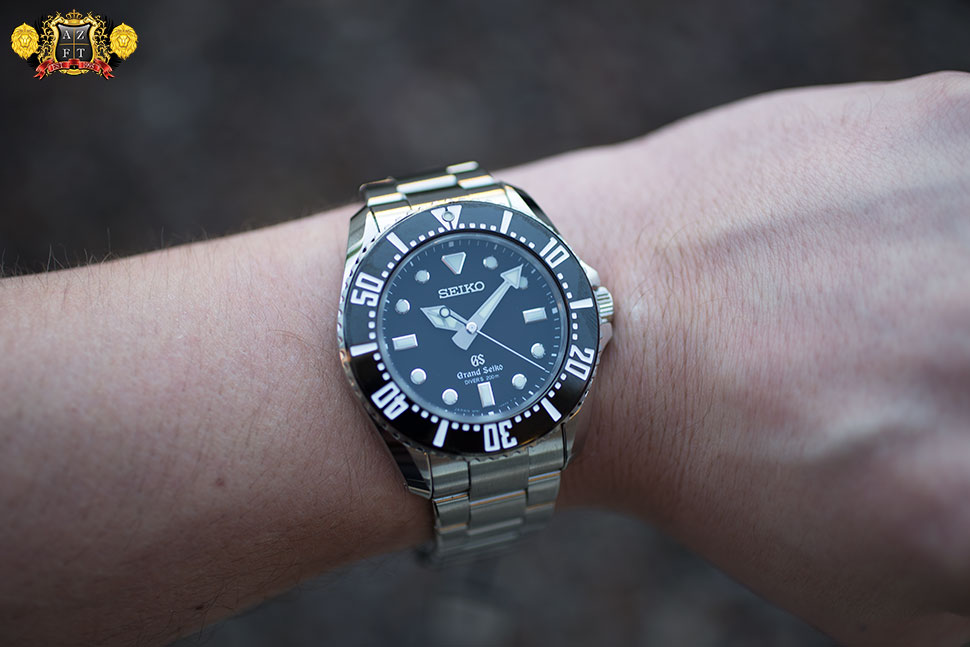 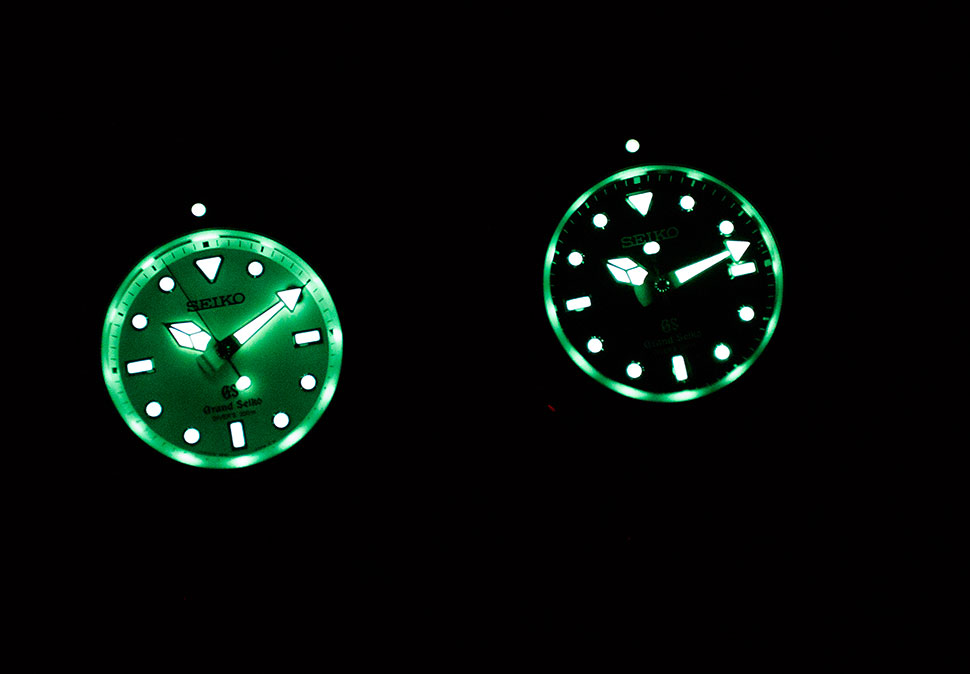